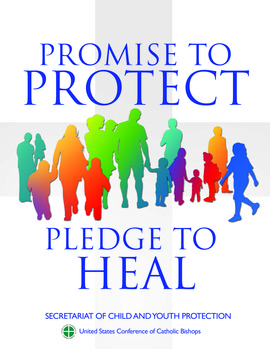 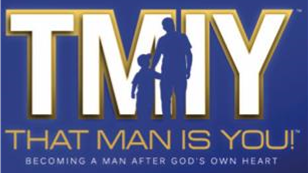 Our Promise to Protect 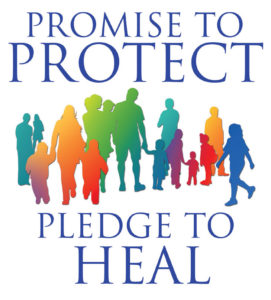 The Diocese of Trenton is committed to the initiatives outlined in the U.S. Bishop’s Charter for the Protection of Children and Young People in regard to the reporting and investigation of sexual abuse allegations involving minors. If you have been sexually abused as a minor by a member of the clergy or anyone representing the Catholic Church, or if you know of someone who was, you can report that abuse through the diocesan Abuse Hotline: 1-888-296-2965 or via e-mail at abuseline@dioceseoftrenton.org. The Diocese of Trenton reports any allegations of sexual abuse to the appropriate law enforcement agencies. Anyone with an allegation is also encouraged to provide that information to local law enforcement authorities.

As had been announced in February of this year, the Diocese of Trenton–along with the other Roman Catholic dioceses in New Jersey–has established an Independent Victim Compensation Program (IVCP) to compensate those who, as minors, were sexually abused by a priest or deacon of the Diocese. The IVCP was open to claims beginning June 15. The IVCP is independently administered by experienced victim compensation experts Kenneth R. Feinberg and Camille S. Biros. Mr. Feinberg was the plan administrator for the federal 9/11 victim compensation program, as well as the Boston Marathon bombing compensation program.

The IVCP will handle the submission, evaluation and resolution of individual claims, and will operate independently of the Diocese or any Church-affiliated institution. The administrators of the IVCP will have complete autonomy to determine the eligibility of a claim with the guidelines of the established Protocol. The amount of compensation for those who make a claim will be determined by the IVCP administrators. All victims–no matter when the abuse occurred–are eligible to participate, and all matters will be handled confidentially.
Victims of clergy sexual abuse of a minor can begin the process of utilizing the program by going to www.njdiocesesivcp.com and reviewing the Protocol for submitting a claim.
Anyone who was sexually victimized as a minor by a priest or deacon of the Diocese is strongly encouraged to participate in the IVCP. The Diocese also asks that anyone who knows of someone who was abused to pass along this information to the victim so that he or she is aware of the IVCP.